Before Covid-19 hit our shores

Young athletes vied for the honour of their school in an annual inter-academy Olympics.

Around 400 students from six schools across the north came together for the biggest ever Emmanuel Schools Foundation competition.

This year the 16th annual contest was hosted by The King’s Academy, at Coulby Newham, and involved competitors from Emmanuel College, Gateshead, Bede Academy in Blyth, and Trinity Academy, from Thorne, near Doncaster.  And the event also saw the Foundation’s newest schools, Grace College in Gateshead and Christ’s College, Sunderland, which joined ESF last year, make their debut in the competition.

A fiercely fought day of sport featured multiple matches in football and rugby 7s, netball and hockey, as well as cross country.

Students were welcomed to the event by Nathan Bulley, principal of The King’s Academy. He said: “This year’s Olympics was the largest yet and we were delighted to welcome students from Grace and Christ’s Colleges for the first time.

“Our Olympics is held in the true spirit of the foundation, of humility, determination, resilience, courage and integrity and every competitor played their part in making the day one to remember.”

One of the organisers, The King’s Academy’s head of PE Chris Lynch, added: “We have witnessed a great day of sport which was enjoyed by all the students. The weather was perfect, the students eager to compete and the competition featured closely fought battles played in good spirit and sportsmanship.” 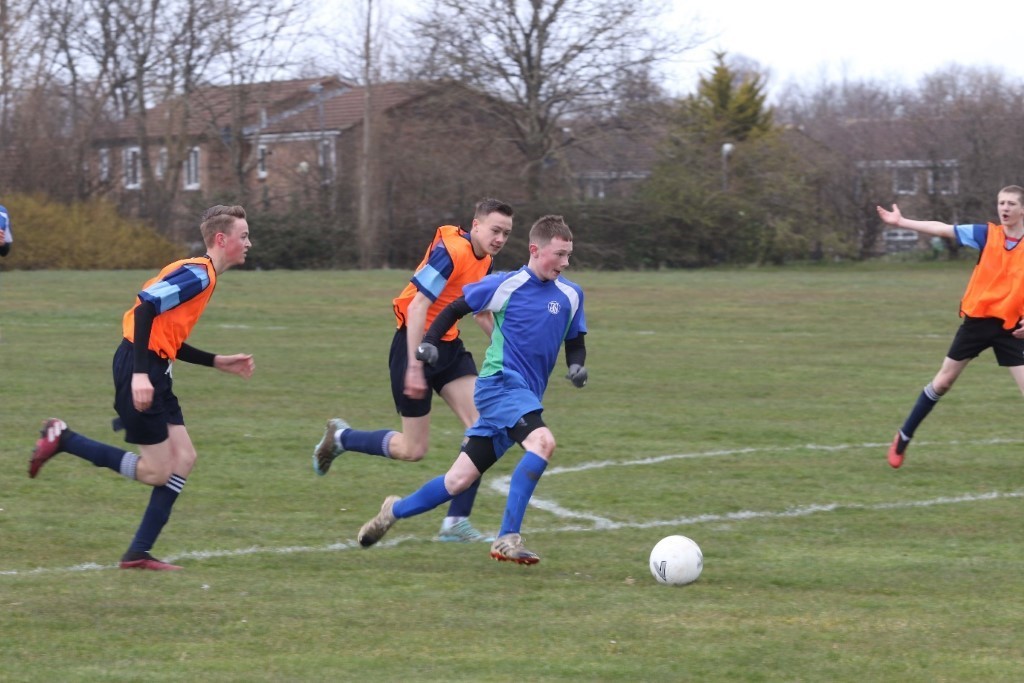 Chris Rankin bearing down on goal and just about to put Grace College ahead. 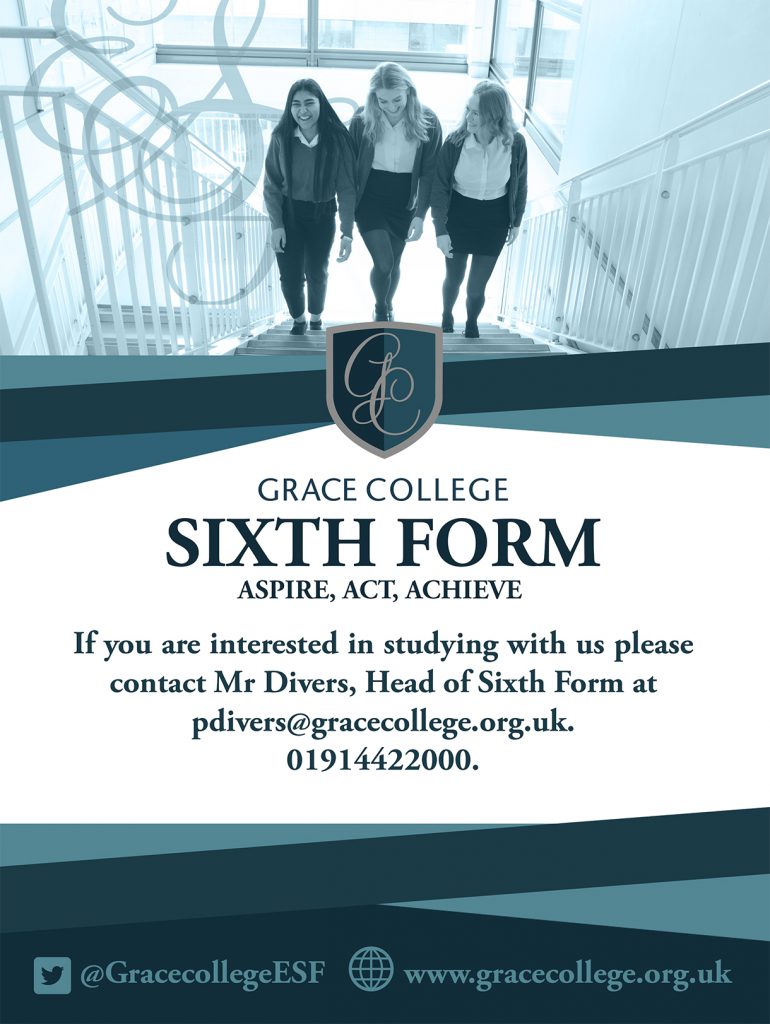