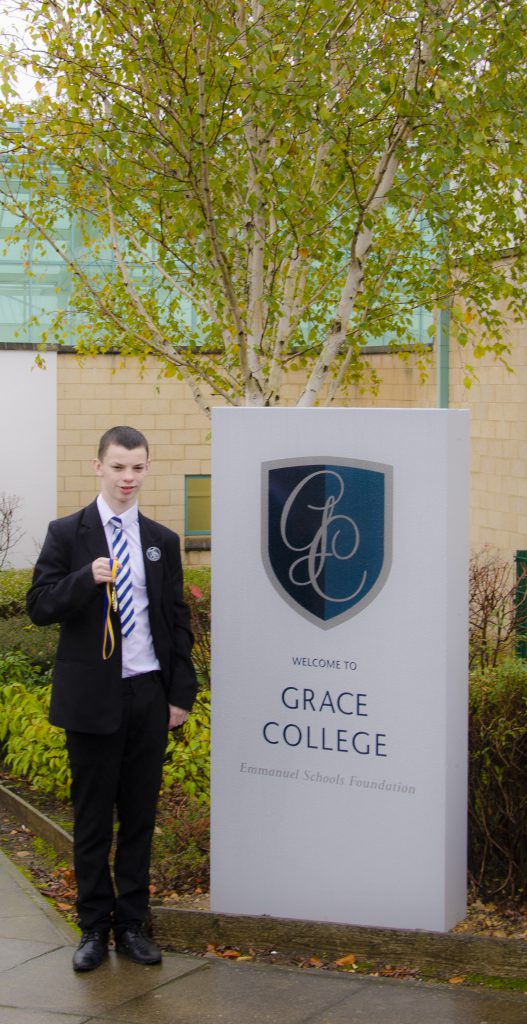 Year 11 Student Shane Patterson was still hard at work over half term, Shane was selected to box for England at the Schweriner Boxtuenier in Germany. Shane did not disappoint and brought home the gold!

He said “It was a great experience going to Germany and boxing for England”.

Shane has been boxing since he was eight and got into boxing through his dad. Shane started boxing in Gateshead but moved to Wearmouth Boxing Club just over a year ago.

Shane has been involved in the England set up for the past three years, Winning a gold medal at the European boxing championships in recent years.

Shane was in Germany for six days over half term and managed to take gold, winning both of his bouts on the Saturday and Sunday.

He said “Being away from home was brilliant and helped me learn how to conduct myself. I got to meet new people and we socialised with the other countries, we even got to play a bit of fifa against them.”

Mr Bland Head of Upper School said: “We are really proud of Shane and what he has achieved, he is a credit to himself his family and the college. Since joining up with the England team we have noticed positive development in his character, we look forward to seeing and hearing more success from Shane in the future.”

Shane talked about how lucky he has been to travel the world with boxing and is looking forward to what the future holds.

He said “My goal is to make the Team GB squad for the 2024 Olympic games, I have the European games coming up next year in Russia as well.”

Shane has a trip to Ireland in November and is hoping to carry on his good form with another win. 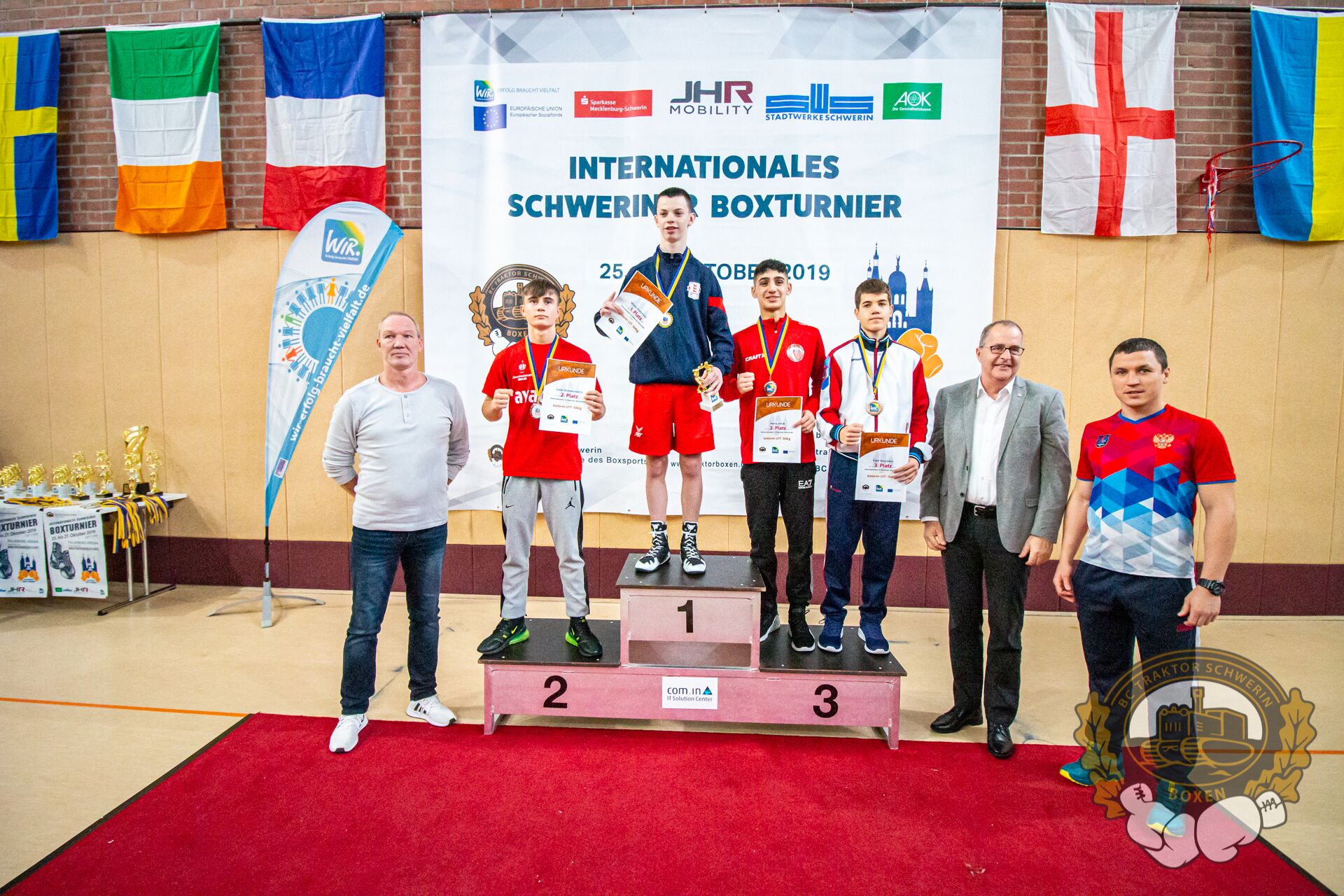